The Spring and Fountain Village - Welcome to Vomp

About 5000 people live in the second largest community in the district of Schwaz.
Towards the north, the village stretches over the massive Karwendel Mountains to the German-Austrian state border. In the south, the Inn serves as a borderline between the village at 560 metres above sea level and the silver city of Schwaz.

Vomp is the community of water.
Clear, crystal-clear, pure water flows daily from the untouched Karwendel into the households of the Vomper women and Vomper women. Countless fountains and streams refresh body and mind and nurture the relationship between nature and man.

The Karwendel Nature Park, one of the oldest nature reserves in Europe, is revered for its natural beauty. Huge mountain huts, in which mass tourism is carried out, are deliberately dispensed with. We appreciate the work of nature and trust in the honesty and uniqueness of the atmosphere in Vomper Bergwelt. No one else can boast a 500-year-old maple population or call themselves the "wildest valley in Tyrol". So close, so far.
The most authentic part of Vomp is probably the rear view with the Eng-Alm village. It is located in the heart of the Karwendel Alpine Park and can only be reached by car via Bavaria. This part of the town, which is inhabited by 37 souls, is the starting point for the small Karwendel crossing and the starting point for numerous mountain bike routes.
Read more 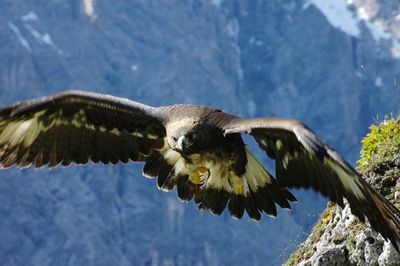 Vomper Loch is considered one of the wildest and most remote corners of the Karwendel. You can expect an EU-standard hike through unspoilt mountain scenery with fascinating views.

Vomper Loch is considered one of the wildest and most remote corners of the Karwendel. You can expect an EU-standard hike through unspoilt mountain scenery with fascinating views.

The "Climate Insight & Outlook Trail" at Vomperberg is a classic nature trail on which you can learn interesting facts about the climate of our earth.

The "Große Ahornboden" (Great Maple Ground) was voted the most beautiful place in Tyrol. On 240 hectares there are 2,300 maple trees, the oldest of which already count around 700 annual rings. The sycamore maple is dominant in the Karwendel Mountains, it loves the gravelly soil. 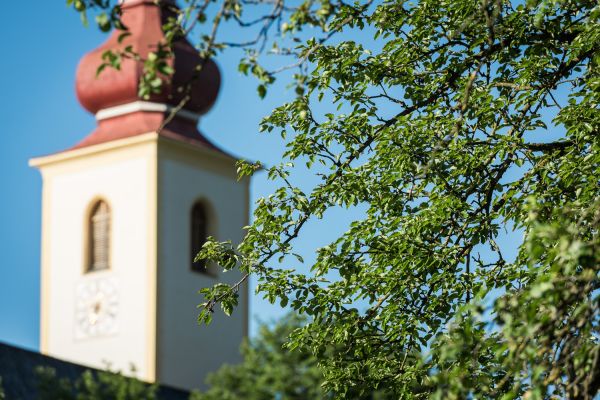 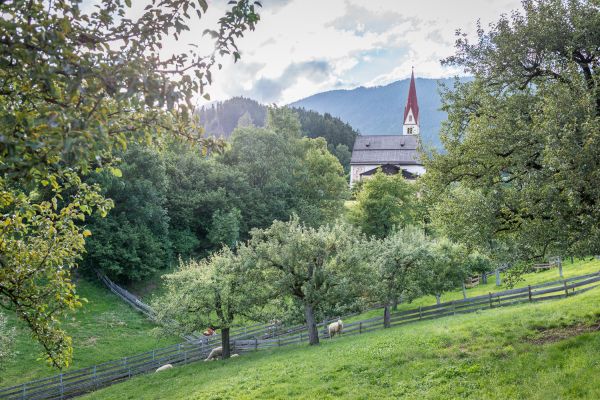 Quiet recreation village on the sunny side of the Inn.

Here you will find the true peasant life. 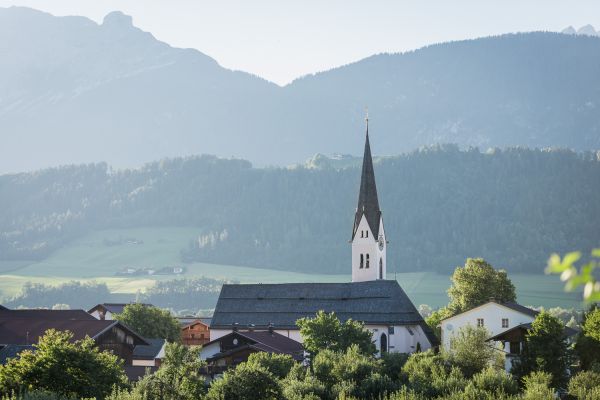 More can be found here