Find the right accommodation around the clock and get information about the area. 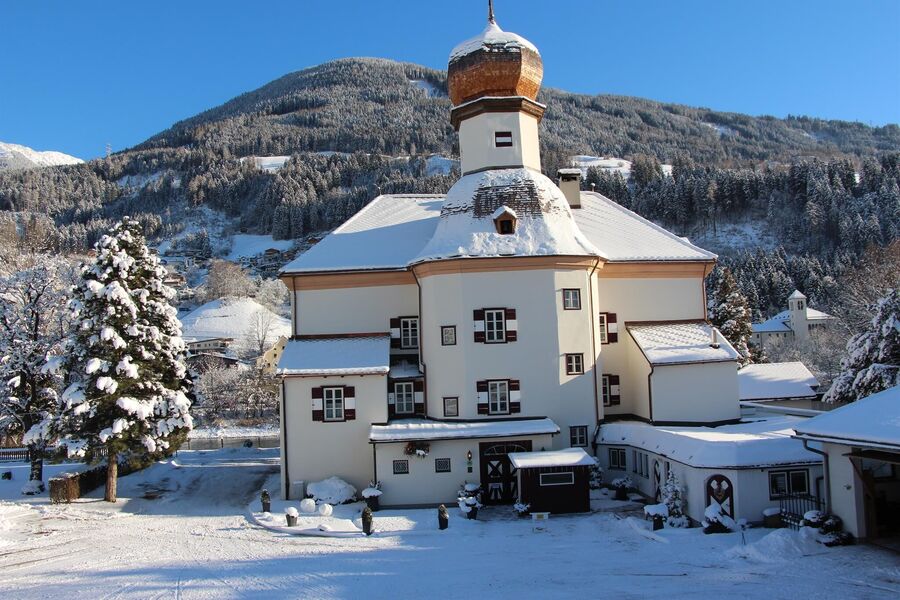 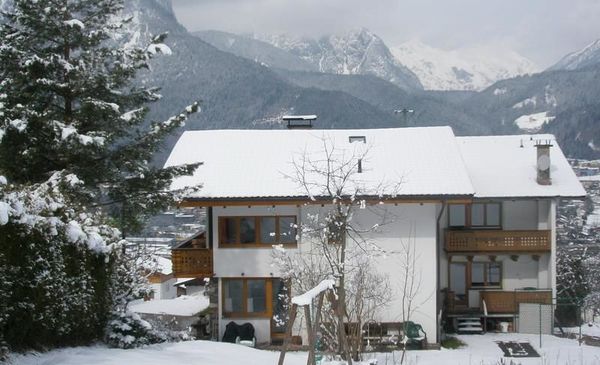