Discover the historic "Ten Chapels", the place of worship of the God-fearing Schwaz miners.


Around Schwaz are numerous, carefully renovated chapels from the heyday of mining. For the miners they were places of contemplation and intercession after the hard and risky work in the mine. Several chapels were also built near farmsteads, saving the farmers the long way to the church in the valley, especially in winter. A scenic walk leads along side roads and shady forest paths to ten of these historic places of worship.

The trail starts at the mining chapel near the Sigmund Erbstollen and the Edenhof or Stanzmann chapel. On the left below the tarred road to Gattern, hidden among trees, stands the Water Chapel which was built in 1894. Soon after, the chapel path branches off to the right from the road and leads as a shady forest path up to Gattern, where at the bend in the road the vantage bench at the pretty Cross Chapel tempts you to rest. Two curves higher, at the courtyards of Wahrbichl you will find the shingled Spuringkapelle and the relatively new Sacred Heart of Jesus Chapel (Herz-Jesu-Kapelle). The next stop is the Weissl Chapel of 1720, behind the Weisslhof a forest path leads back down into the valley and following the signs to the Rote Sand Chapel (Red Sand Chapel), Simon and Juda Chapel and the Maria-Zell-Chapel. You can stop at the Knappenkuchl (directly at the Schwaz Silver Mine) or Cafe Martina (on the Dorfstrasse in Gallzein - Gattern).

From Innsbruck to Ten Chapels Trail 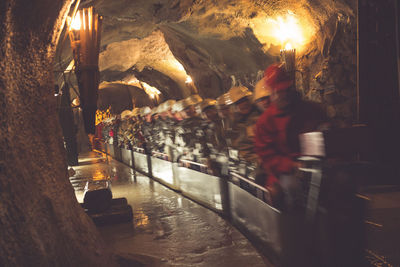 A traditional excursion site for young and old

The "Silver Forest" of Schwaz. 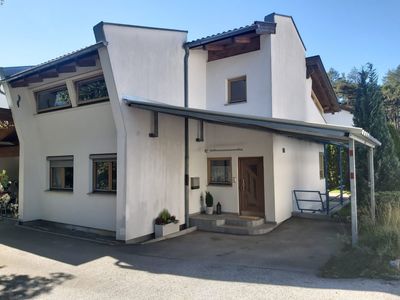 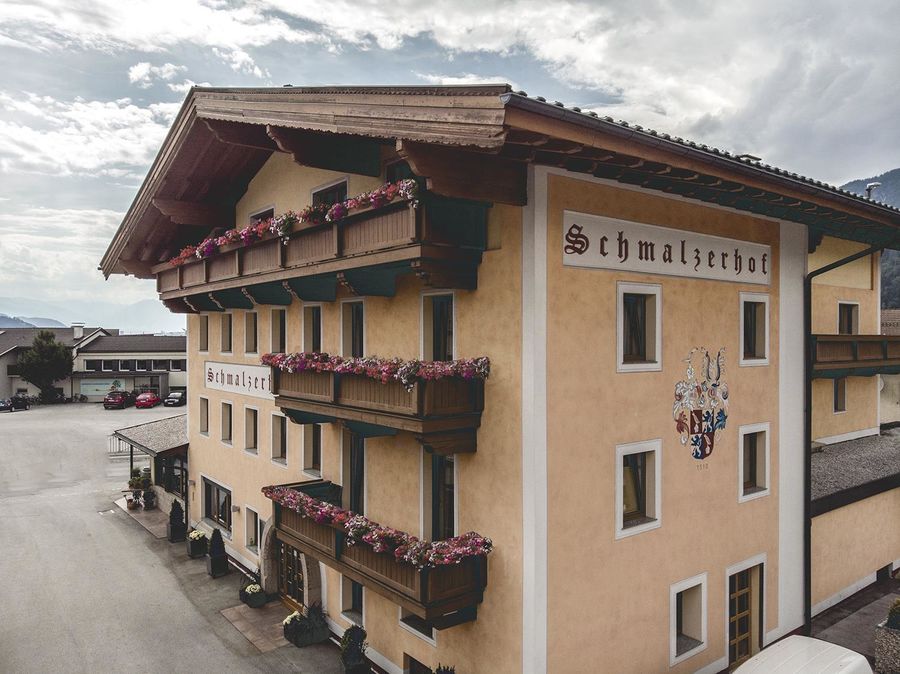 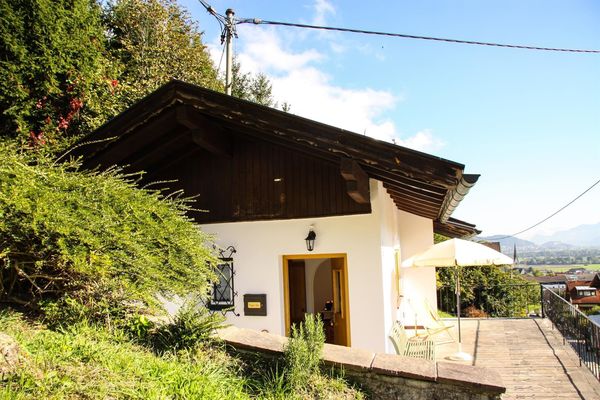 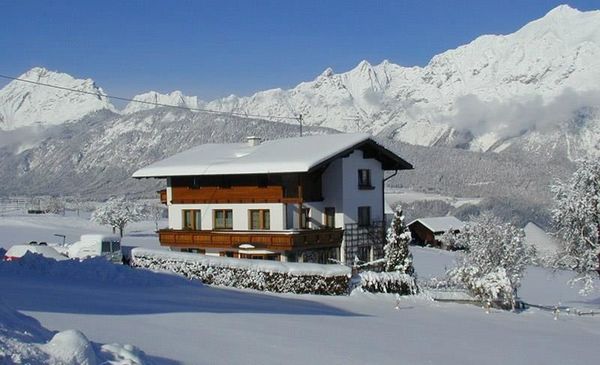 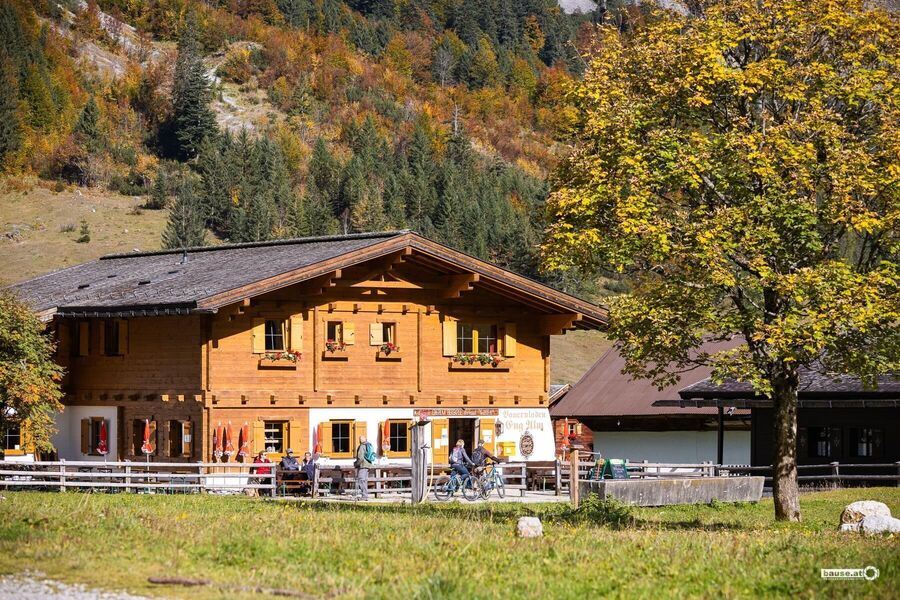