Find the right accommodation around the clock and get information about the area.

The Astenhütte is located at 1250m above sea level. The self… 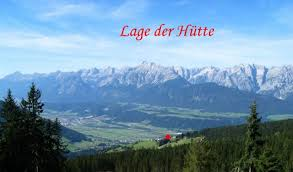 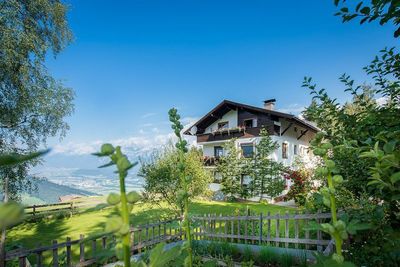 The Looshaus is located at the highest point of the Weerberg…

In summer the whole family is very challenged with the field… 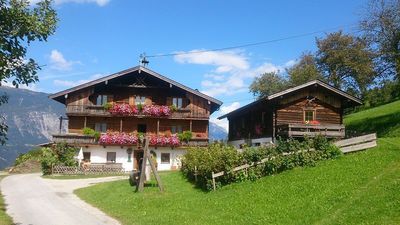 More accommodations can be found here