No way to learn history is as impressive as experiencing, seeing, smelling, or touching. The cultural heritage of the Silberregion Karwendel has the incomparable potential to do just that and make the stories that come with it unforgettable. Those who dive into the world of the Schwaz silver mine will never forget the size of this "mother of all mines", the hardness of the rock, the power of the miners and the value of silver. The silver that made Schwaz into a dazzling center of Europe in the Middle Ages and caused a wealth that still shapes the city today. With the Stadtpfarrkirche Schwaz - "To Our Lady" - for example, the largest gothic hall church in Tyrol, in which one can not see enough. Or with the Franciscan monastery founded by Emperor Maximilian I, whose cloister is unsurpassed. The Emperor had a good sense for beautiful places and so it is not surprising that he used Schloss Tratzberg as a hunting lodge, even before it - here was the Augsburg merchant dynasty Fugger the rich fingers in the game - the Renaissance jewel among Austria's castles. No matter whether it is the secular buildings or the ecclesiastical ones, whether it concerns the alleys and corners of the Schwazer old town or the jewels, which surprise on the hikes or excursion trips in the silver region Karwendel - here the radiant inheritance can be experienced, seen, smelled and be felt. The best way to learn history.

Cultural events in the region 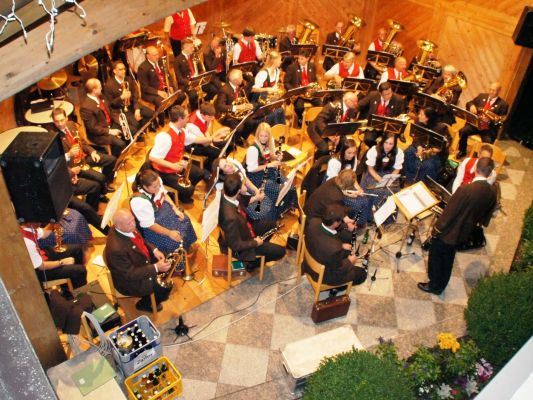 On the trail of silver